Join us for Sunday Church in Chicago for an equipping, imparting, and life changing time through the prophetic word of God 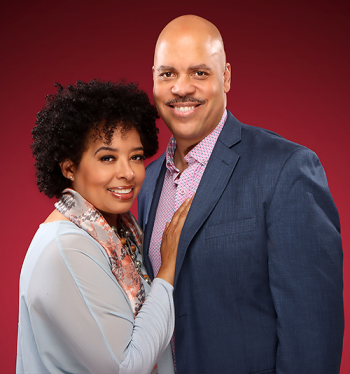 Dr. John S. Veal is the senior pastor/prophet of Enduring Faith Christian Center and the CEO of John Veal Ministries, INC. He was born and continues to live in Chicago, Illinois. Pastor John knew as a young child, that he was called to the ministry. When he was born, the umbilical cord was wrapped around his neck and doctors gave his family a grim prognosis. The family rallied in prayer and refused to let the enemy have victory! He was a fighter from the beginning! While just a young boy, people would often tell his mother that John was called to preach. He felt God’s hand on his life and he knew that he was special. In times of trouble, John knew that God was guiding and protecting him. At the age of 19, he accepted Jesus Christ as his personal Savior and joined his local church.

During his young adult years, his gift of prophecy caused his fellow brothers in Christ to ostracize him, which eventually led to John’s backsliding and return to the secular world. In 1998, John received a call from God giving him one last opportunity to choose to serve Him or be left to his own devices and protection. He chose God! He has refused to look back. He has truly become a God chaser. The Lord has mandated that he preach and teach to His people.

On March 17, 2002, Prophet Veal established Enduring Faith Christian Center. His greatest desire is to preach the Word of God with power, love, understanding and compassion. Prophet. Veal served as a Deacon for about 1 year at Grace and Truth A.O.H. Church in Chicago, then as an Associate Pastor at Speak the Word Christian Center for about 3 years. He received his Bachelor’s degree from Chicago State University in 1995 and a Master’s Degree in Special Education from Dominican University in 1998. He is a certified teacher with the Chicago Board of Education. Dr. Veal is also a licensed Real Estate Managing Broker. He was confirmed to the office of prophet on March 17, 2009. On June 26th, 2009, Prophet Veal received an Honorary Doctorate in Theology & Ministry from Healing Waters Biblical Institute & Seminary. He also received a second Master’s degree in Educational Leadership on June 25th, 2011. Prophet Veal is a member in good standing of the International Ministries of Prophetic & Apostolic Churches Together (I.M.P.A.CT Network) under the leadership of Apostle John Eckhardt (Crusaders Church), who is also Prophet Veal’s spiritual covering. Dr. Veal is also a member of Sharpening Stones Ministries International, led by Apostle Greg Howse (Cornerstone Christian Center).

Prophet/Prophet John Veal is a highly sought after conference speaker due to his uncanny prophetic accuracy, humor, realism and unconventional preaching style. He is especially passionate about educating, imparting and activating the prophetic DNA that is within every saint of God. Prophet Veal has traveled the nation doing a myriad of prophetic trainings and ministry. He is the husband of one faithful wife, Pastor Elisa Veal, and the father of three beautiful girls. 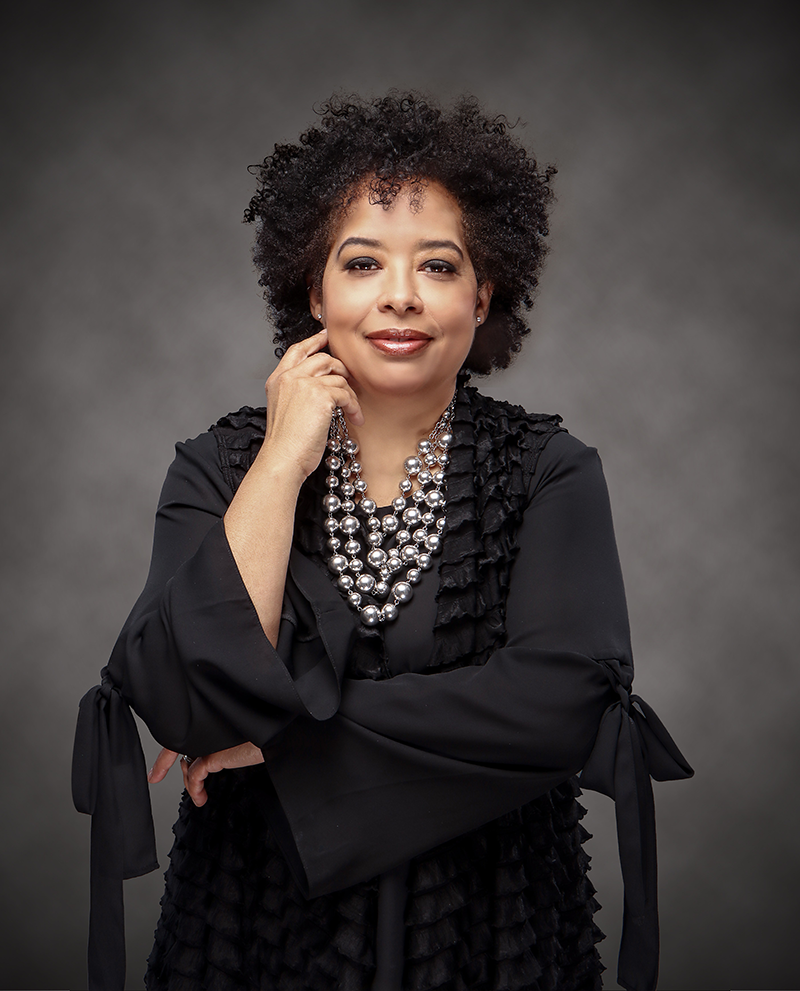 Pastor Elisa Veal is the epitome of a virtuous woman. She has a heart for the things of our Lord Jesus Christ. Minister Veal is an awesome teacher of God’s word. She speaks French, plays the piano and is an accomplished harpist. She has traveled abroad, sharing her musical talents with the world.

She is the mother of three beautiful girls. In 1998, when her husband of nearly two years decided to rededicate his life back to the Lord, she was at her wit’s end. But the prayers of her husband and his faith in God caused her to change.

She witnessed the change in John and it began to change her. Later that year, Elisa received Jesus as her Saviour and began an exciting, life changing relationship with the Lord Jesus Christ. God delivered and saved her. Today she is happy and thankful that Jesus saved her from a life of despair. Pastor Elisa went to Illinois State University, majoring in music.

She also studied abroad at the University of Grenoble in Grenoble, France. Minister Veal’s greatest desire is to serve God and to let her words, actions and deeds reflect our Lord and Saviour Jesus Christ! 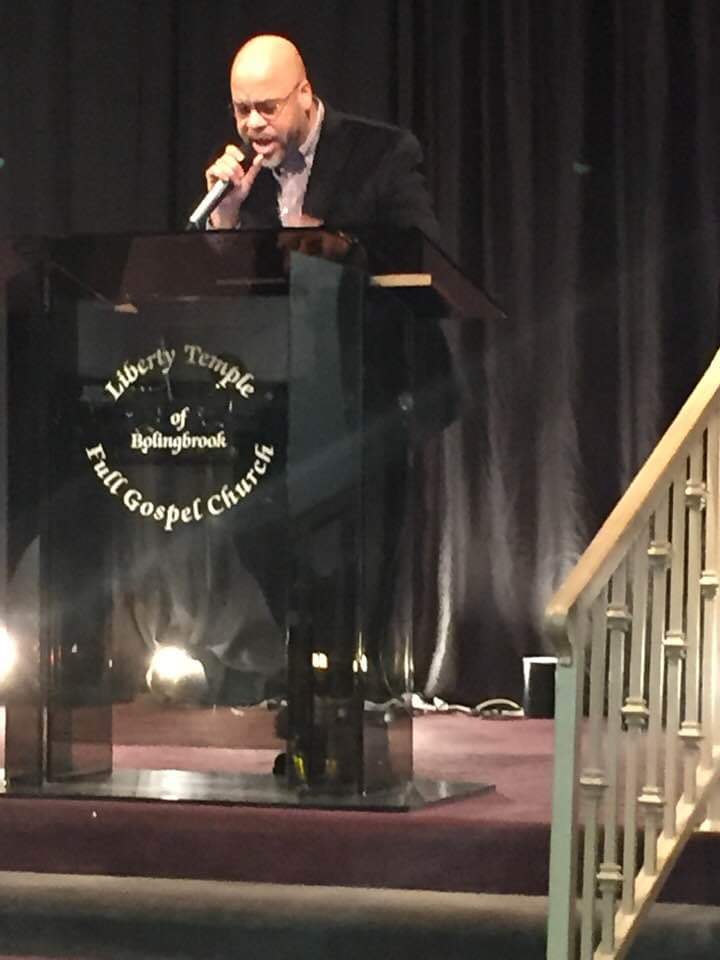 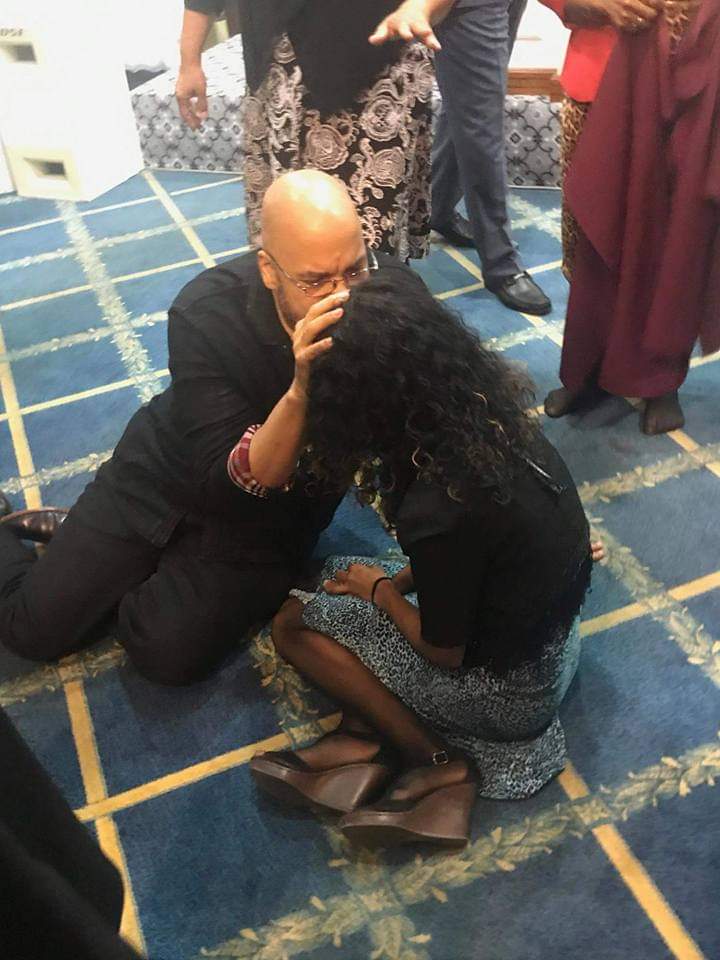 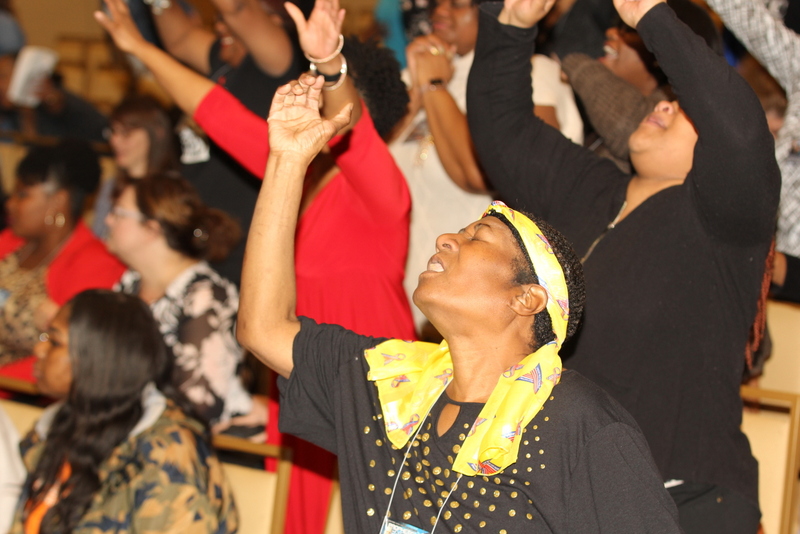 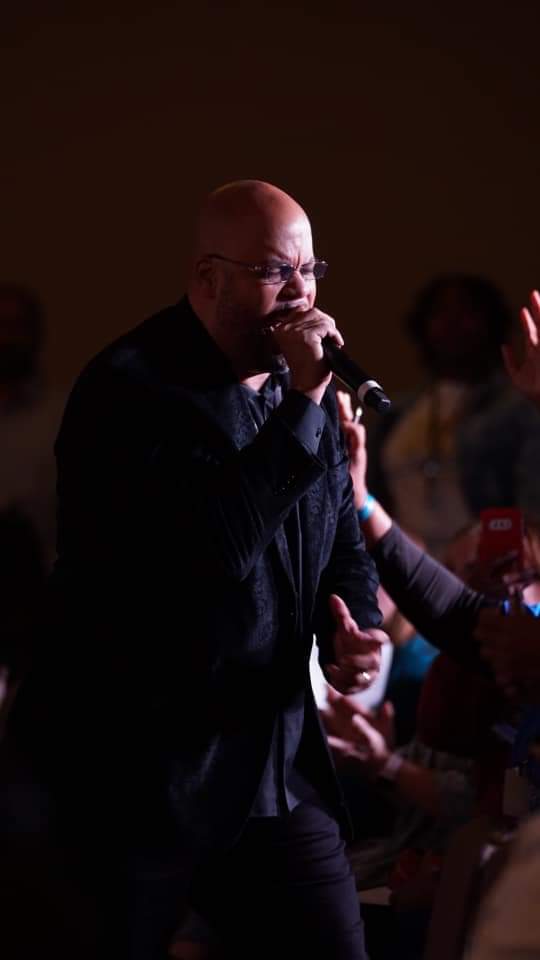 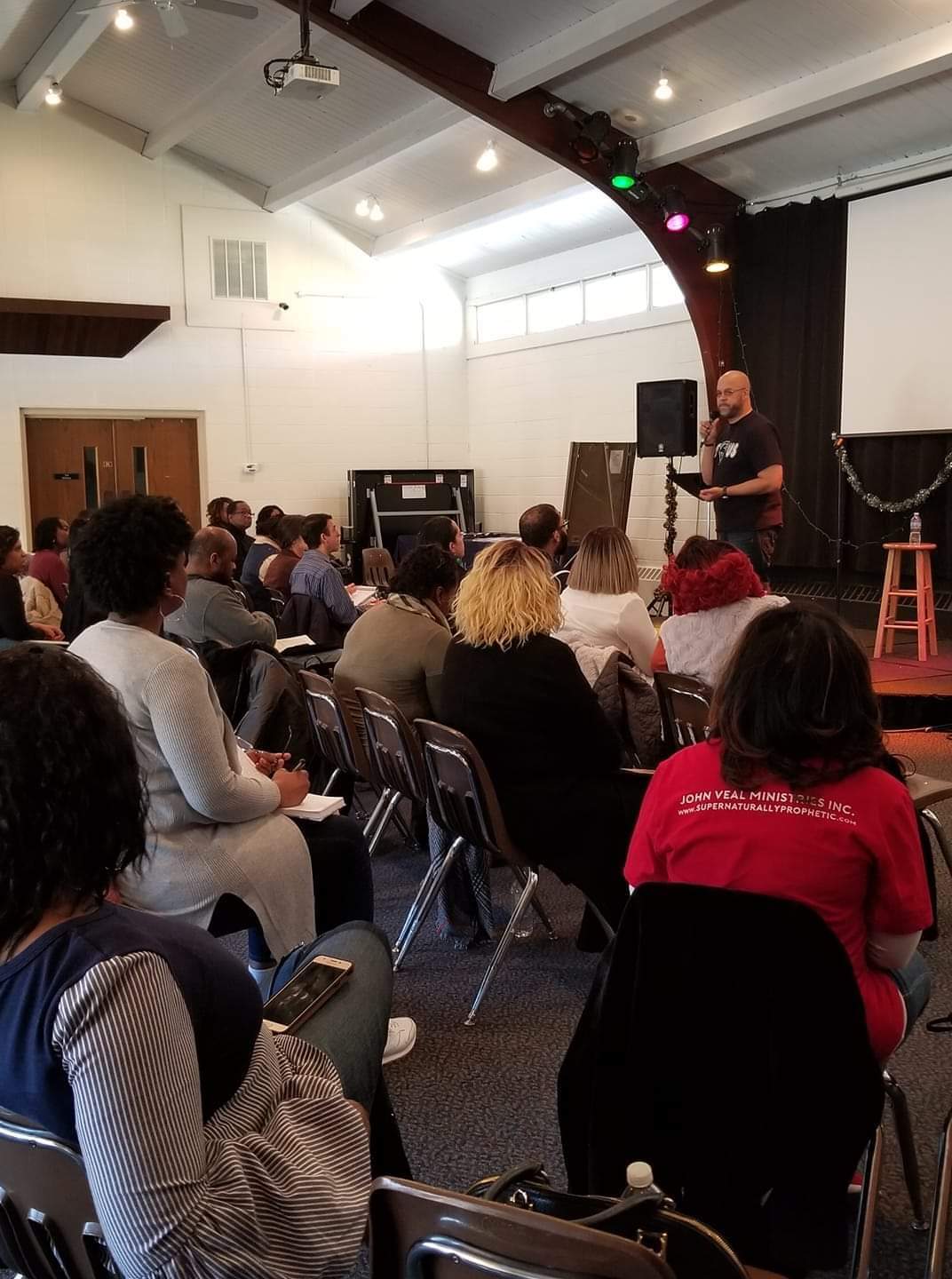